A Realpolitik Case For Defending Ukraine, Based on Ancient Rome

The following short esssay is a response written to the June 3, 2022 Andrew Sullivan Dishcast interview with Robert Wright about the Ukraine War.

I’m 100% on board for cognitive empathizing (McNamara’s Fog of War documentary is an excellent example) and I agree wholeheartedly that America’s moralizing is a self-own that damages our foreign policy. 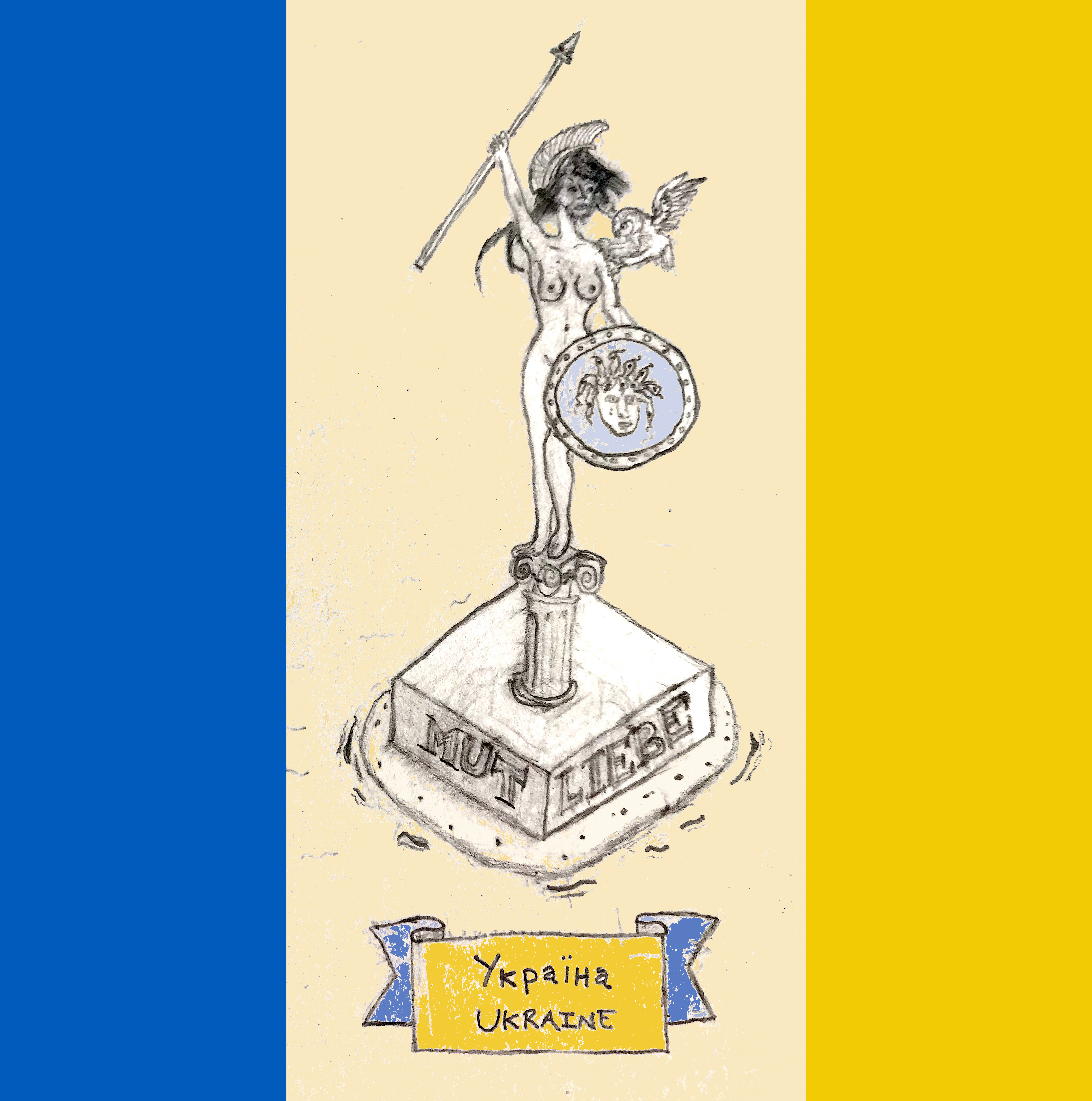 Yet you both neglect to widen your cognitive empathizing lens to consider the bigger picture of allowing Putin to retain the Donbas, and even Crimea.

Ukraine gave up its nukes on December 5, 1994 in exchange for a security guarantee from the West. If Putin successfully conquers part of Ukraine, what message does that send to every nation around the world about the viability of nuclear-tipped invasions? To name just one example, as a direct result of Ukraine, South Korea is reconsidering whether to go nuclear: https://www.nytimes.com/2022/04/06/world/asia/ukraine-south-korea-nuclear-weapons.html

Just as seemingly-pragmatic acquiescence to Putin’s conquests in Georgia and Crimea led to our present predicament, acquiescing to Putin will drive him, and other leaders, to see force as a viable strategy and dangerous weapons as “get out of jail free cards”. The law of unintended consequences, which in so many other spheres of life you are keenly attuned to, seems to be missing from your analysis of acquiescence to Putin.

As anyone whose every done therapy knows, each of us still has an inner child. A child, or any bully at the office or in any sphere of life, who gets his way via threats, attacks and bullying - what lesson does he learn? If Putin can wave nukes around and get the West to back down each time, he, and the whole world, learn the simple and obvious lesson that threatening deadly force gets you what you want. How many countries, including Iran, are taking notes?

In the words of ancient Roman historian Marcus Velleius Paterculus, who wrote a beautiful history of the fall of the Roman Republic,

“The definitive triumph of force is a lesson no one can unlearn. Precedents do not stop where they begin, but – however narrow the path upon which they enter – they create for themselves a highway, wherein they may wander with the utmost latitude. No one thinks a course is base for himself, which has proven profitable for others.”

It would be an irony fitting to human history that – in the name of protecting the world from Putin’s threat of nuclear war – acquiescing to him today creates a new highway to a nuclear conflict in Europe, or elsewhere on the planet, tomorrow.